New House has always had a thing for the cheerful designs of the 1950's and 60's so it was a real treat to visit Harrogate's Mercer Gallery and see their exceptional exhibition of designer Sheila Bownas' work. 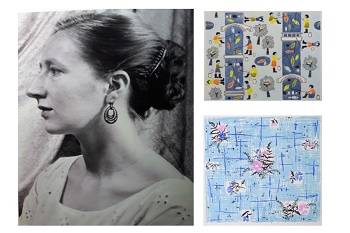 I've been in design all my life so must have seen her work, but did not know her name. A friend who collects 1950's dresses and fabrics is sure she might have some of her prints in her collection too, but didn't know the provinance and thinks Sheila Bownas is an unsung hero!

This excellent exhibition is one of the best design exhibitions I've been to in years and tells the story of a designer and artist whose work was influenced by her love of the Yorkshire landscape of where she grew up and lived. 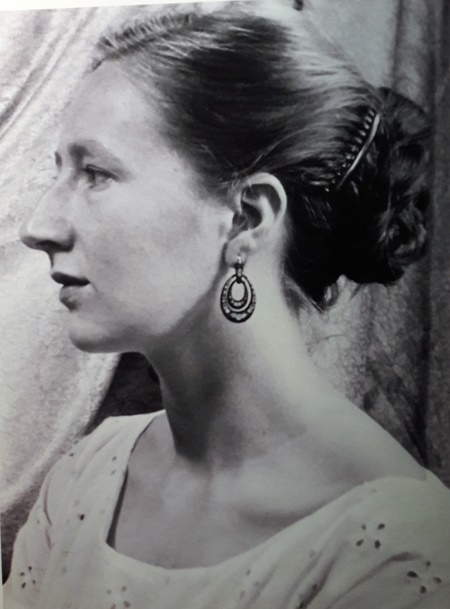 It was nearly lost forever but a lady called Chelsea Cefai made a chance discovery in a Yorkshire saleroom and bought the print archive. She was so amazed that she's diligently investigated their source and put many of Sheila's designs on line at sheilabownas.co.uk 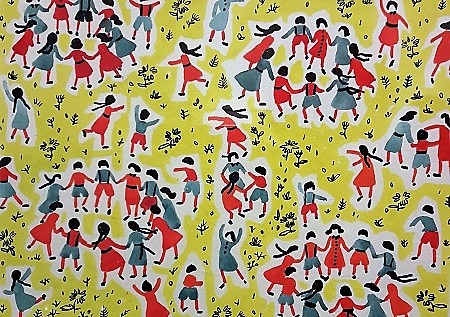 Sheila Bownas was a textile designer of exceptional gifts who grew up in Linton-on-Craven near Grassington and in 1946 earned a place at the Slade School of Fine Art in London. She always worked as a freelance designer, making designs for Liberty and Co., Marks and Spencer, Laura Ashley, the Natural History Museum and many more.

My images are poor ones taken on my phone and not in chronological order, while better images are to be found at sheilabownas.co.uk 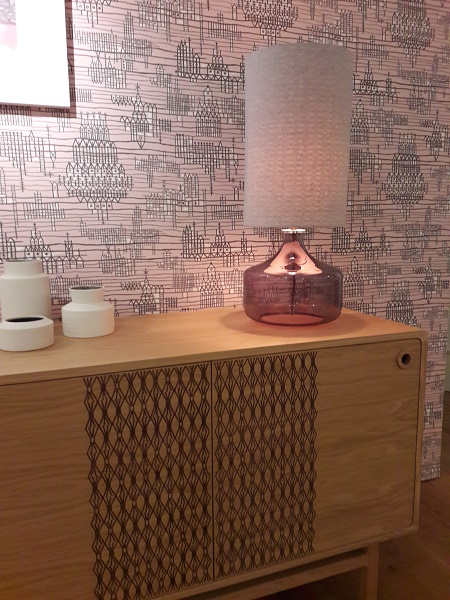 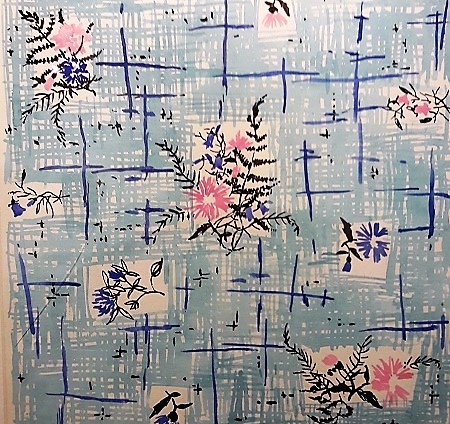 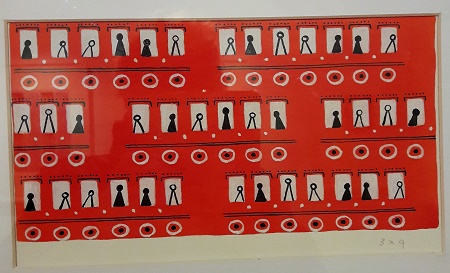 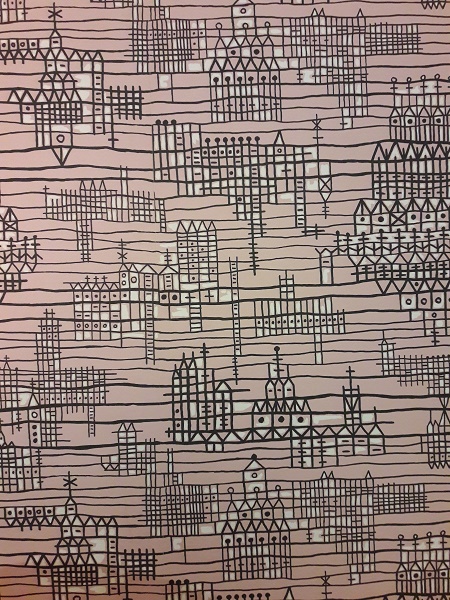 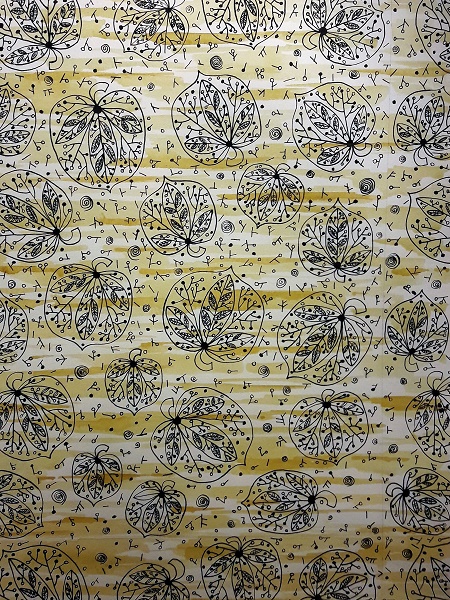 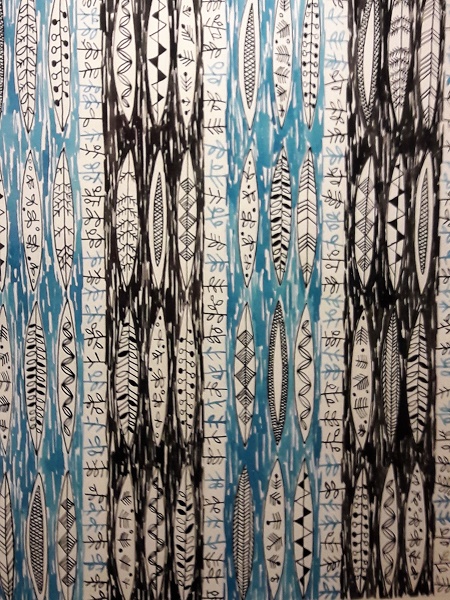 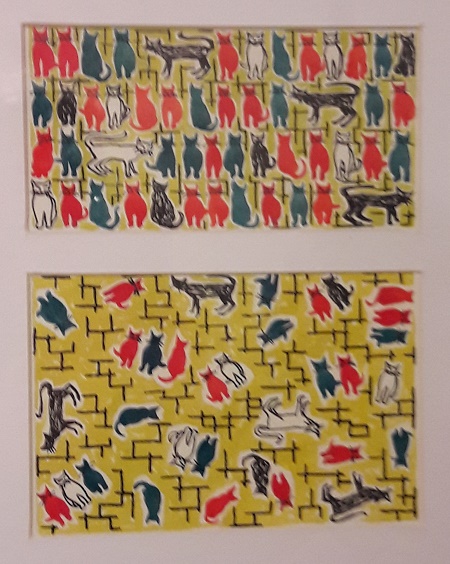 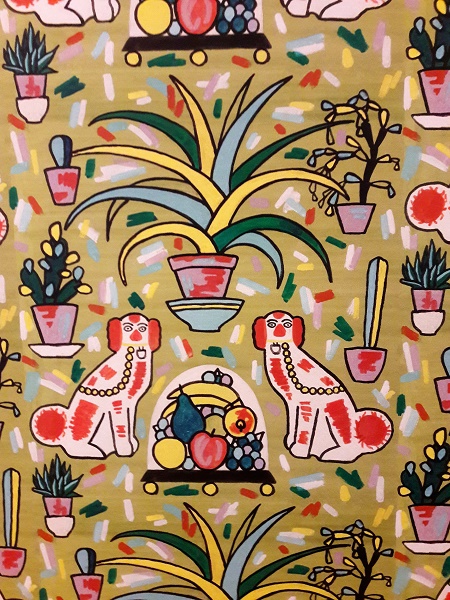 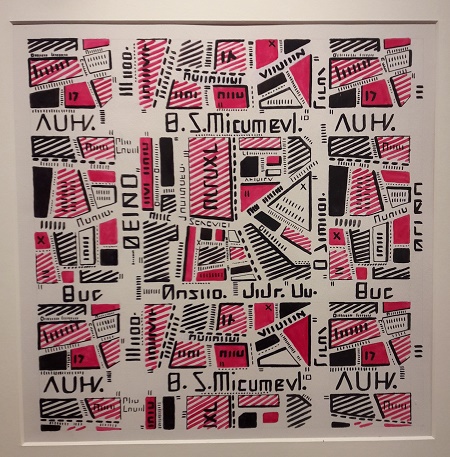 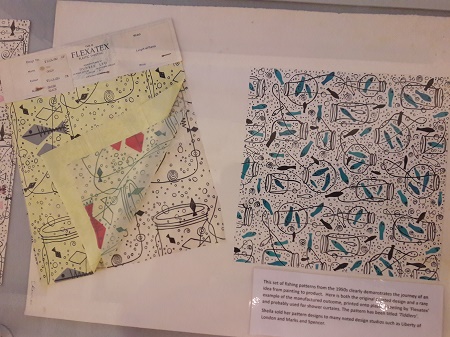 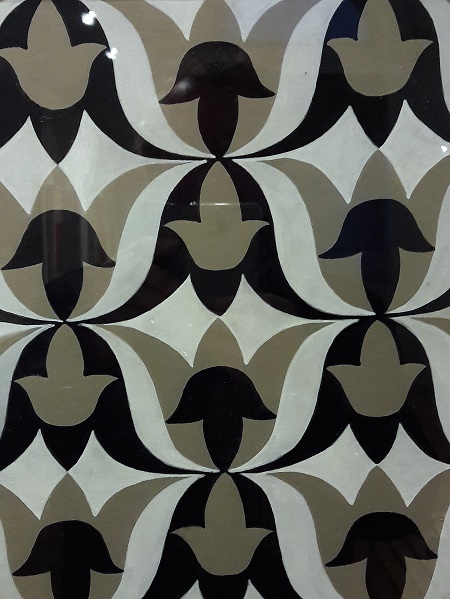 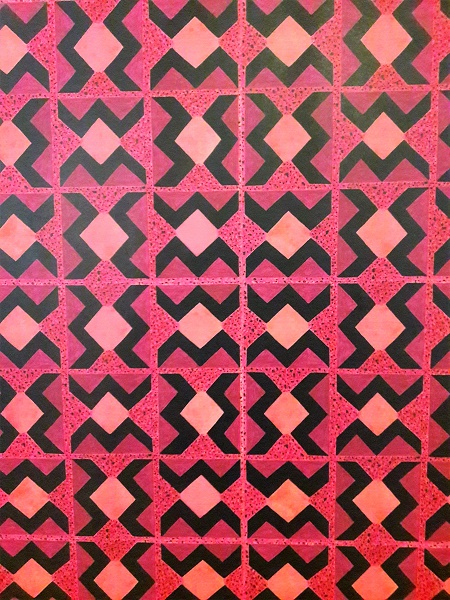